From the Americas to the United Kingdom, Abstracta Opens Office in London

by Abstracta Team February 14, 2019
Blog > Culture > From the Americas to the United Kingdom, Abstracta Opens Office in London
Culture
 3 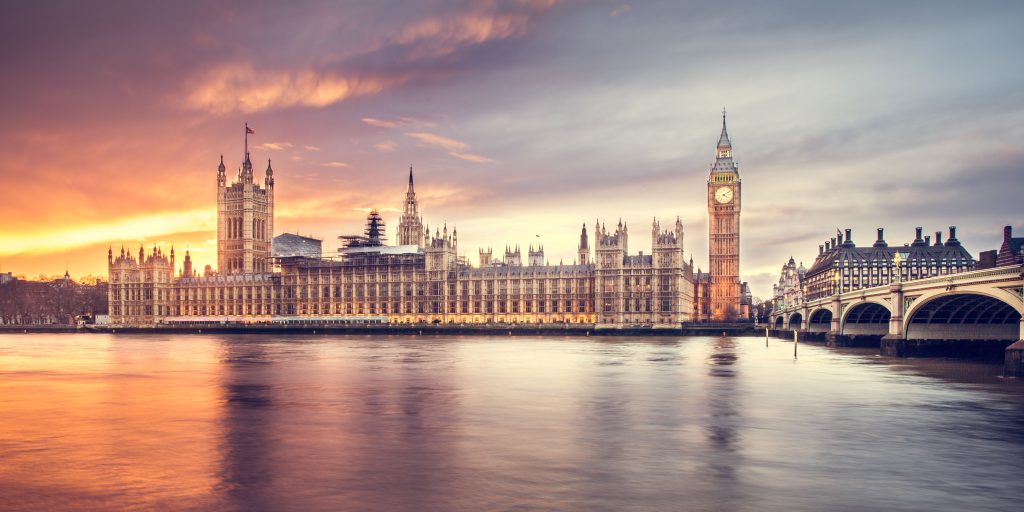 Press Release — SAN FRANCISCO, Feb. 14, 2019 — Abstracta, Uruguay’s premier software testing and quality engineering company, announced the opening of a new office in London which will strengthen the company’s partnerships with businesses in the technology, telecommunications, healthcare, and financial sectors within the United Kingdom and across Europe. This global expansion positions Abstracta as the only boutique, independent, pure-play software testing and R&D company with a presence in North America, Europe, and South America.

The company has previously established an office in San Francisco, California after expanding to the US market in 2016 and has two locations in Uruguay, with its global headquarters in Montevideo.

“The decision to expand into the UK and open a fourth office in Europe was a logical step in our business growth strategy,” said Matias Reina, co-founder and Global CEO, Abstracta. “We have wanted to expand to the UK for a while as we know it is a very mature and highly competitive market like Silicon Valley with advanced development in AI, FinTech and several other cutting edge technologies. We are certain that we can add real value to this rich ecosystem with our R&D capabilities in testing technologies.”

Co-founder, Chief Technical Officer, and the newly appointed Head of UK, Fabian Baptista, shares the same sentiment, “Landing in the UK is a milestone for our R&D team that will enable us to interact with exciting initiatives in the DevOps landscape and a strong testing community. We will be looking for new partnerships and collaboration.”

As one of the top software testing companies in 2019, as recognized by Clutch and Hacker Noon, Abstracta’s mission is to make the world a better place by way of collaborating on creating winning technologies of the highest quality. Abstracta has done so for nearly a decade by hiring and training top testing talent in the Americas, creating an agile partnership model for seamlessly insourcing, outsourcing, or augmenting pre-existing testing teams. Abstracta is trusted by some of the top brands worldwide including CA Technologies, Santander, GeneXus, Shutterfly, and BBVA.

Abstracta is a world leader in software testing focused on harnessing automation to improve the performance and reduce the time to market of software applications. With offices in Silicon Valley, Latin America, and the UK, Abstracta has expertise working not only with leading-edge proprietary and open source testing tools, but developing specialized tools for financial, retail healthcare and technology companies including BBVA Financial Group, CA Technologies, GeneXus, and Shutterfly. Abstracta’s main products are GXtest, a test automation tool used in more than 15 countries worldwide and Monkop (www.monkop.com), an innovative tool for mobile testing.

Let’s meet for a cup of tea

For more information or to get in contact with an Abstracta representative (Let’s have a cup of tea!), contact us here or write to [email protected]. 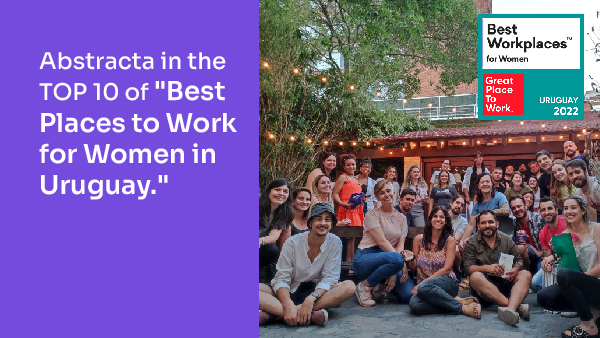 Great Place to Work revealed the results and we are happy to have received this immense recognition. Find out why this ranking is so important for Abstracta, and get to know the companies that join us in this TOP 10. By Vera Babat We are… 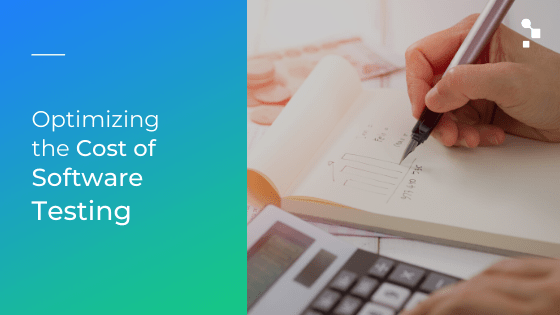 How Can You Optimize the Cost of Software Testing?

Ways to reduce the cost of software testing without sacrificing quality Due to the novel coronavirus and the impact it’s having on the global economy, my colleagues and I have been thinking a lot these days about how we could help our clients and others…