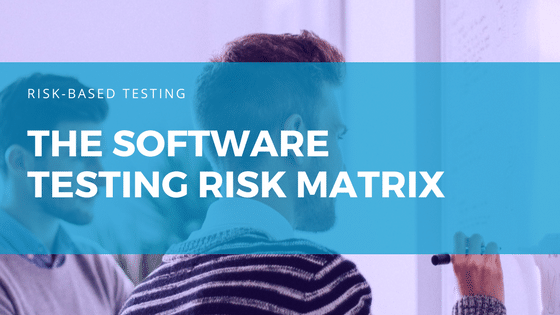 So much to test, so little time? Here’s how to create a software testing risk matrix for maximum results.

When it comes to testing software, it can be a bit overwhelming when you get started. One resource that one can turn to is the software testing wheel that we came up with at Abstracta, based on the ISO 25010 standards for software product quality. It explains all of the different quality factors and how to test them. But, it will soon occur to you the enormity of things that should be tested with only the finite time and resources you have.

That’s when you have to apply Pareto’s Principle: What is that 20% of things that you can test that will create 80% of the value of testing? Or to put it differently, take a risk-based approach, choosing tasks that allow you to mitigate the aspects with the highest risk first. In this post, I’ll show you an activity that proposes to do this analysis using a risk matrix for software testing.

Risk is composed of two factors: the probability of something happening and the (negative) business impact that it would have. So, if we draw it in a matrix, we will be able to distinguish zones according to risk, where the extremes will be: 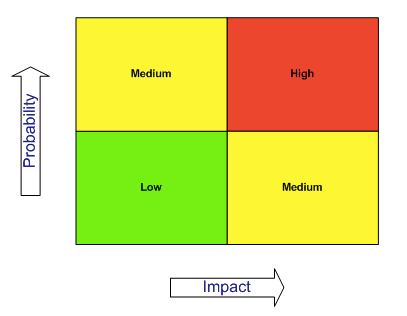 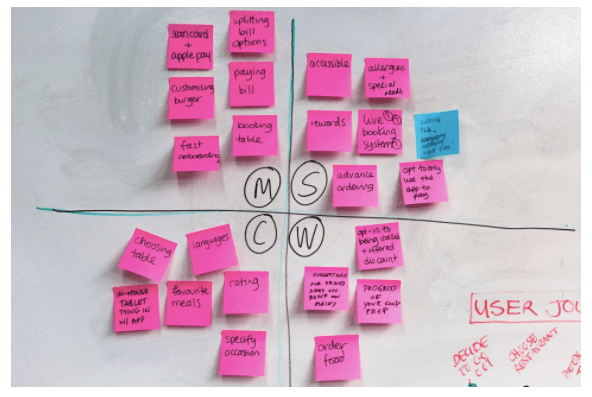 You can also go for a more refined version of the matrix: 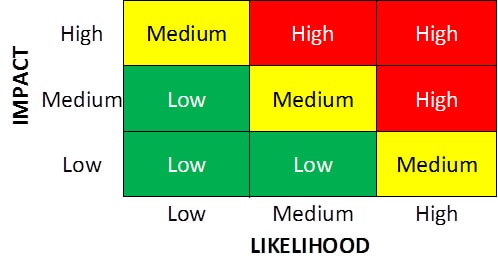 How to Make Your Very Own Software Testing Risk Matrix

Here are the steps to make your own software testing risk matrix in order to lay out a solid testing plan:

#1 – Think about the factors that affect the probability of an incident or bug appearing.

#2 – Think about the factors that generate a negative impact on the business, in case the functionality has problems.

#3 – Then, you implement this method in different ways, thinking about the testing techniques to apply or the functionalities to be tested, etc.

For example, you can place the different functionalities or put “security tests”, “performance tests”, etc in the different quadrants. It could also be applied to decide what features will need which types of tests. Another example is using it to define how much time you should devote to exploratory testing for each functionality.

Here is an example of how we like to set up our matrix at Abstracta, in which the quadrants are according to risk, and we incorporate the MoSCoW technique: 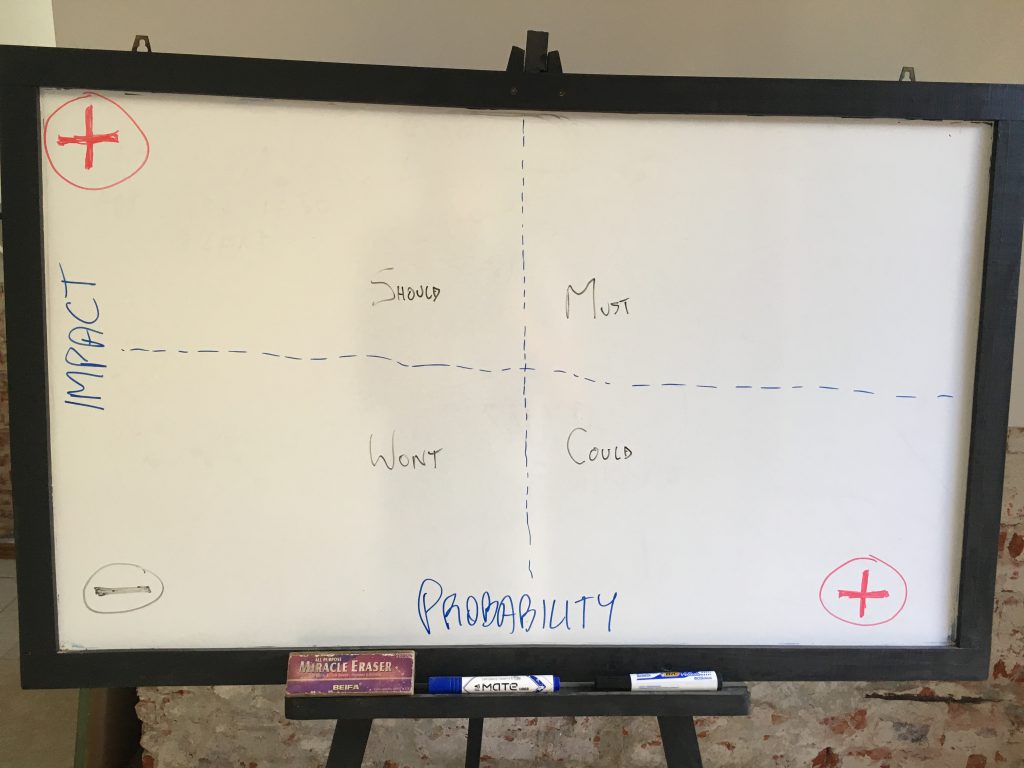 Something that we have found interesting, is that from this risk matrix, the Definition of Done (DoD) could be separated out, distinguishing different DoDs according to the criticality of the user story/functionality. Then, for some stories labeled category 3 (the “Coulds”), certain types of tests may be defined, automation with how much coverage, etc. Then, for another item categorized as a 1 (“Must”) there will be a different DoD, with other associated tasks that are more demanding in terms of quality control.

This technique can also be very useful for a retrospective, focusing on quality tasks.

Have you used the risk matrix for a similar analysis before?

The Software Testing Wheel
Why So Much Talk Around DevOps Culture?