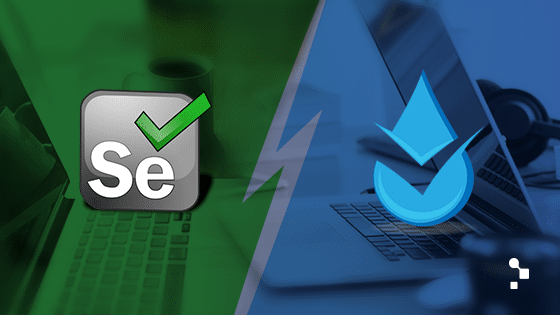 Choosing between these two test automation tools for an automation framework

I recently got started on a client project in which I’m putting together an automation framework, where, luckily, I’ve been given some objectives that are quite clear to fulfill. I want to discuss one of the things that I am considering in regards to the project (in case anyone has some helpful insights!) which is: What automation tool should I use? In the ring, I have Selenium vs Watir.

On the one hand, Selenium seems to me the most natural option, the most popular open source tool for web browser automation. The de facto standard. But, when I was discussing it with my colleagues at Abstracta, they recommended Watir, which is better for Ruby.

So, I started to investigate a little more. Before I start comparing the two tools, I would like to comment on why this particular language choice.

If it were for me, I would program in Java, since that is what I have more experience in, but the client’s team programs in Ruby. But, that’s okay, I can be flexible! Since I hope that the developers consider automation as a value-add to them in the future which they can extend, maintain, improve, utilize, etc., I prefer to stick with Ruby. Even though with automation, when taking a black box approach, the language used for the system code is less important. Anyway, this argument isn’t a minor one— as testers, we should always seek to team up with developers, and not go in a separate direction from them with our technological stack.

We’re all on the same team, right?

I started to investigate a bit, focusing on open source web browser automation tools for Ruby that integrate with:

Here’s a small comparison chart. I also threw Capybara into the ring (but for my purposes, it had much less fighting power than the others).

My conclusion, for now, is that there aren’t any big differences between Selenium and Watir. While I started out wanting to go with Watir, there are other factors that make me think about switching to Selenium:

So, for now I am choosing Selenium…

What would you do if faced with having to choose between Selenium or Watir? Leave me a comment below!