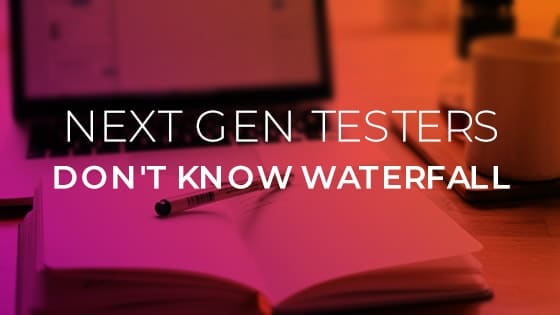 How do we reinvent the “old stuff” to make it efficient and useful again? 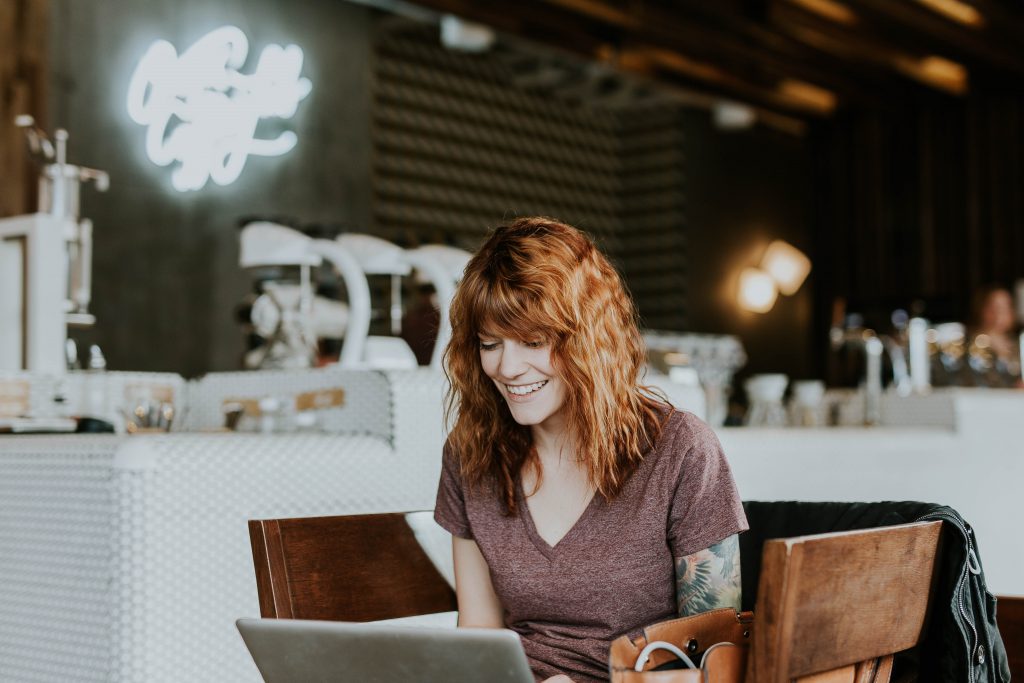 Something that Derk-Jan de Grood commented on in his course after Uruguay’s annual testing conference, TestingUY, which was very interesting to me, is that most of today’s young testers (the most newly formed ones) did not live through the days of waterfall, and maybe in a few years, none of them will ever go through waterfall, directly starting work in Agile environments.

Testers who have been in the game for at least ten years surely are or have made the transition, first working with something traditional and now in Agile.

Based on what I have seen in different places, companies, and contexts, the fact that young testers don’t know waterfall software development implies that they maybe:

And as a consequence, I imagine that the value added by the Agile methodologies will not be felt as profoundly by a new tester as one who has worked in waterfall. For example, those of us who have worked in waterfall can especially note how it helps to eliminating waste… because we have seen that waste firsthand!

However, something that Derk-Jan said (and I agree with) is that we still need to train testers with some traditional testing techniques like state machines and decision tables, because they can be used not just with test cases, but can be applied to exploratory testing. We should train new testers so that they have a broad outlook and can define good test strategies (And no, by “define a test strategy,” I don’t mean type up a 40 page document!).

I’d like to thank Derk-Jan for making me consider this point!

Question, how do we reinvent the “old stuff” to make it efficient and useful again?

Why So Much Talk Around DevOps Culture?
Can There Be Testers in Scrum?