Don’t Try to Tell Me You Can Automate the Testing!

So, you say you can automate testing? Michael Bolton, a creator of Rapid Software Testing, would tell you that you’re wrong.

We were lucky enough to host Bolton at this year’s TestingUy, the largest software testing conference in Latin America, in which he rapped about the misnomer of “test automation” during his awe-inspiring keynote speech in the Antel Tower in Montevideo. 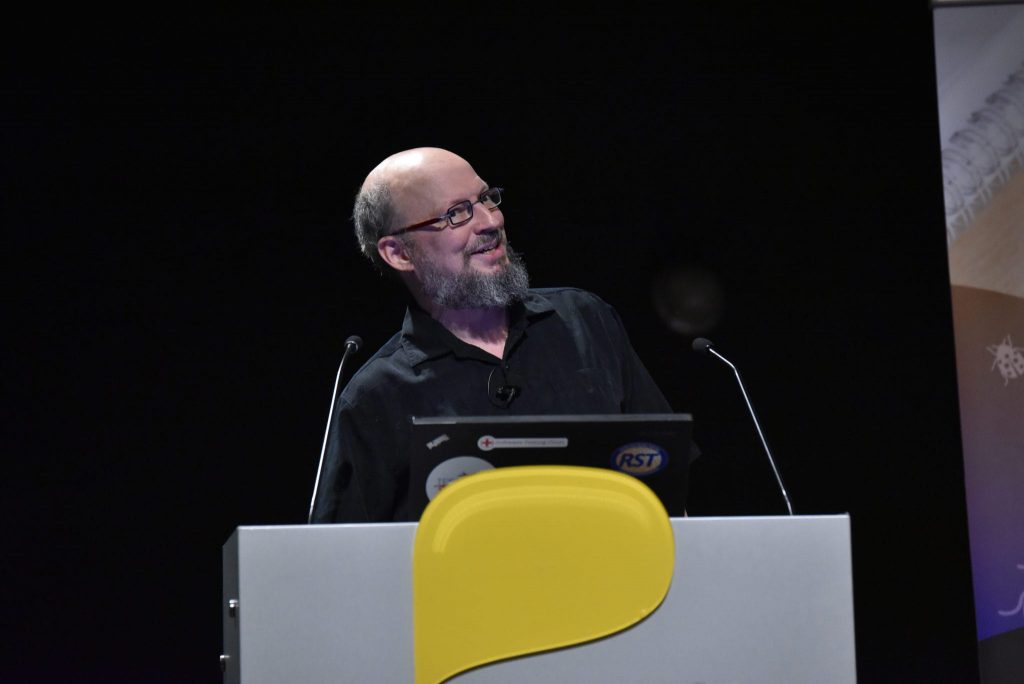 To understand why he asserts that testing cannot be automated, you have to know these important definitions that he crafted with James Bach:

As the two explain in this famous blog post, an implication of these definitions of testing and checking is that:

Checking is a process that can, in principle be performed by a tool instead of a human (automated), whereas testing can only be supported by tools (not automated).

And, as the two see it, all checking is testing, but not all testing is checking.

Didn’t get to see the keynote? Well, Michael Bolton was kind enough to pass us along the lyrics to share with the community and we also have an audio recording of him rapping!

Read the lyrics below to know why we do not dare utter the words: automated testing anymore. (Although, you may still hear us call it that from time to time, as it’s still a pervasive term in the industry)!

reconciling your testing with required regulations

setting up the lab to try complex configurations

working out the problems in a puzzling situation

finding ambiguity in a product specification

trying to look beyond the predicted expectation

that’s because testing’s all about investigation

trying to keep your focus while you’re managing distraction

stressing out the product to discover where it’s breaking

how could hackers hack this? don’t give them access!

working with the marketers to show the app’s power

point to all the features try to finish in an hour

So I shall socialize to promote collaboration

other folks can help me with my testing preparation

talking with the managers to learn what they require

testing for charisma—that’s what customers desire

let’s get over overtime and make the pace sustainable

working with the marketers to show the app’s power

point to all the features try to finish in an hour

selecting, configuring, and then applying tools

helping shy colleagues get over inhibition

a check’s a part of testing encoded in algorithm

testing’s much more than automated checks and test cases

human variation puts the product through its paces

use the tools powerfully, that’s what I’m suggesting

but don’t try to tell me you ca automate the testing!

To clarify, these are the lyrics that we received from him after the event. Some appear crossed out because he didn’t actually rap those verses for us on this particular occasion. Nevertheless, they are worth sharing!

What a delight it was to watch Bolton’s keynote! Let us know, do you agree with his testing philosophy?

TestingUY 2017 with Michael Bolton, A Week of Pure Testing
What Does the Trump Administration Mean for Outsourcing QA? 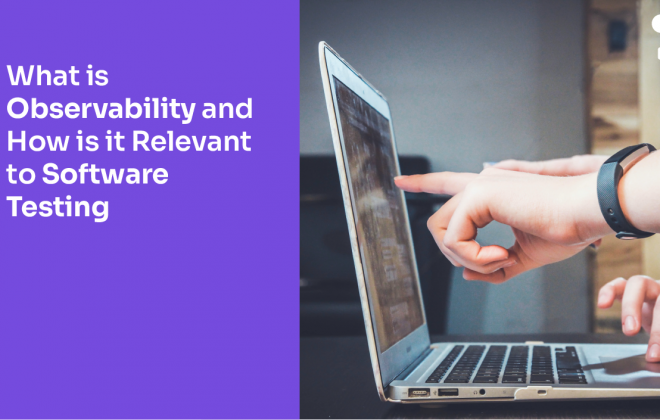 What is Observability and How is it Relevant to Software Testing

When it comes to building quality software, why is Observability so critical? Does it help deal with the “unknown unknowns” of software quality today? How does observability relate to monitoring, testing, and chaos engineering? Let’s find out in this article, featuring Federico Toledo and Lisa… 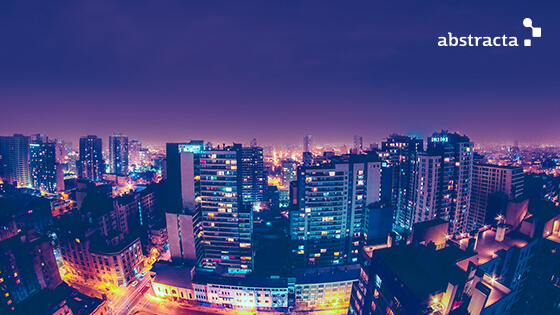