[Infographic] Why Should I Become a Performance Tester?

Is becoming a performance tester the right career move for you?

What is Performance Testing?

Many people want to become a performance tester. First, let’s look at what it means to be one.

Upon the go-live of a system, one of the biggest risks to manage is the performance that the users will perceive. Product managers may think to themselves, “My site functions as it should, the UX was checked as well as its security, but what would happen if thousands of users accessed the site at the same time? How would it affect the business if the site crashes? Would I lose customers?”

Instead of hiring thousands of people to access the site at the same time and test it manually (something that would never happen due to outrageously high costs), performance testers use tools such as JMeter and BlazeMeter that simulate various situations of users on the site. A tester must be skilled in being able to simulate as closely as possible real-world load scenarios. The tools do their magic, but there is a world of a difference in the accuracy of the results when the tools are used by a trained professional.

Why Should I Become a Performance Tester?

As you can imagine, most industry-leading companies (or companies that want to have a chance to compete) hire performance testing experts in order to reduce these risks, optimize their applications (make them run faster), and improve customer satisfaction.

As software companies are moving towards Continuous Delivery, performance is rising in importance and is becoming ever more the main focus within organizations. Now, everyone is responsible for performance, not just the QA department. New roles have emerged in recent years such as DevOps, which comes from a movement of people who care about developing and operating reliable, secure, high-performance systems at scale.

Here are some stats from industry reports that show just how important QA and Performance Testing have become:

According to Gartner, The average large US corporation experiences 87 hours of network downtime a year.

Can an Online Certification Help Me Get Hired?

Yes! Of the respondents to the State of Testing Survey 2015, 51.9% of organizations said that certification of competencies is one way that they improve the skills of their testers and 46.8% responded that one of the top areas for improvement is having more knowledge about the testing process.

Here’s the best part, you can become a performance tester in your spare time.

In just 4 weeks, (8 hours per week), you can get receive a certification in Performance Testing from Abstracta Academy so that you can start getting paid to do performance projects. With our course, you have the opportunity to study Performance Testing, learning from industry leaders how to use JMeter and BlazeMeter, ultimately gaining access to ample, better positions and career opportunities.

At Abstracta, we have over 10 years of experience improving the performance of systems for companies like BBVA, EsSalud, Verifone, Genexus, the largest bookseller in the USA, and more. Throughout the years we have given many corporate training sessions to clients who want to learn the art and craft of Performance Testing for themselves. Now, we are making our knowledge available to anyone. You don’t even have to leave the house to complete our certification!

Here’s what one alumnus has to say about the course: Want to get a performance testing certification? Visit Abstracta Academy!

Why is Performance Testing Necessary?
The Software Testing Wheel 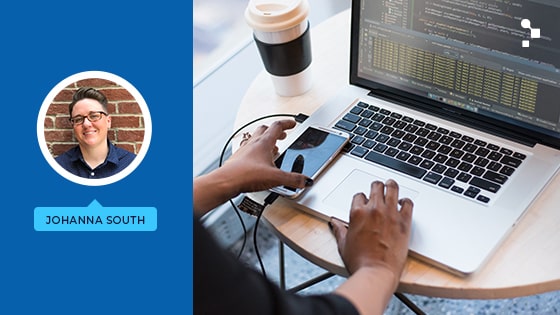 An End-to-End Guide of API Testing

Chances are you’ve heard the term API. However, you might not know exactly what it is, similar to the mystification of the “cloud” in the early 2000s. In this post, I will break down what an API is, using a familiar example, and how to… 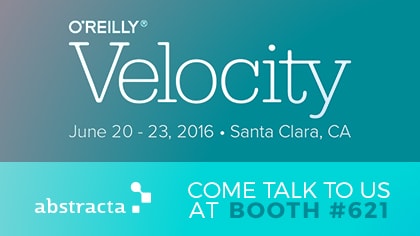