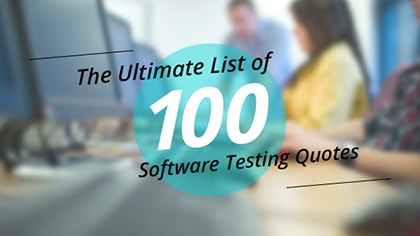 June 2019 update: We’ve updated these quotes, adding in some new voices and comments reflecting the state of testing today. 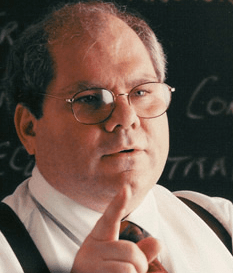 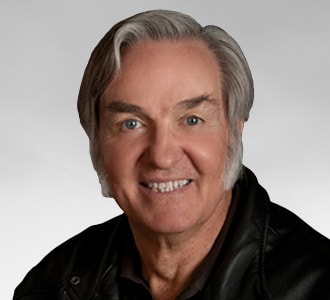 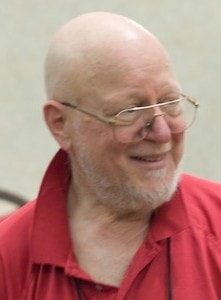 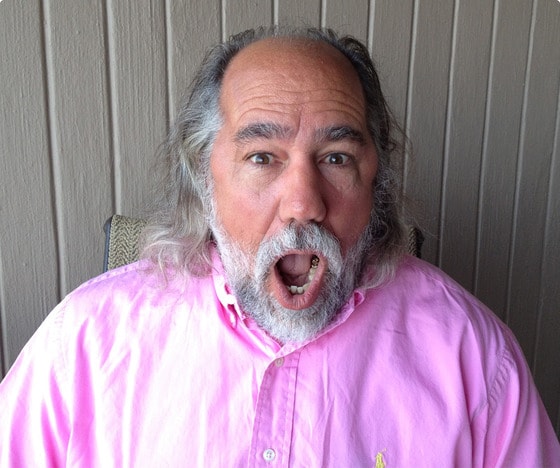 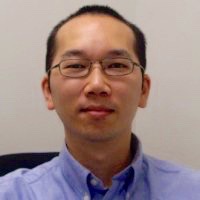 
97. “If you adopt only one agile practice, let it be retrospectives. Everything else will follow.”— Woody Zuill 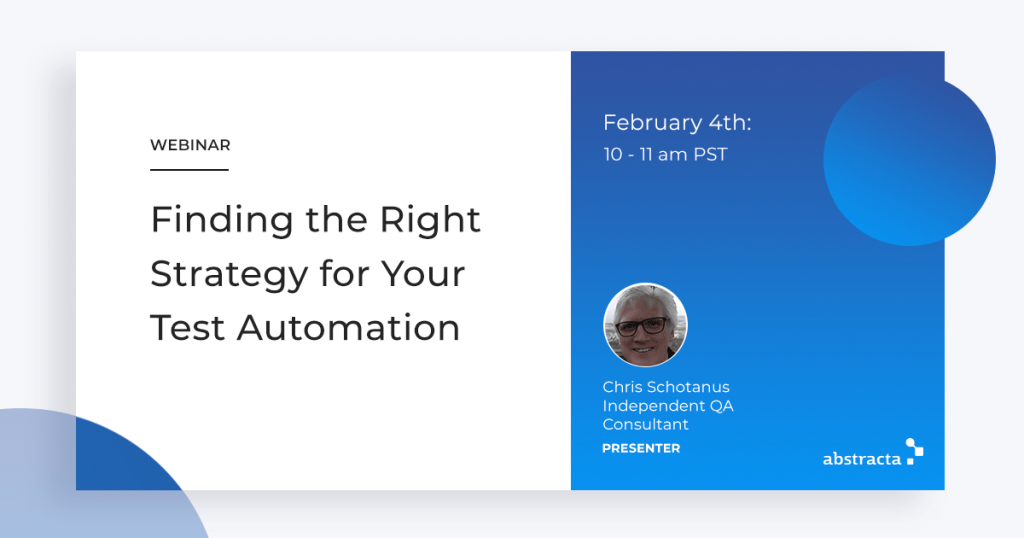 How to Choose a Software Testing Company
When to Automate a Test?